None to be spared for irregularities:Quader 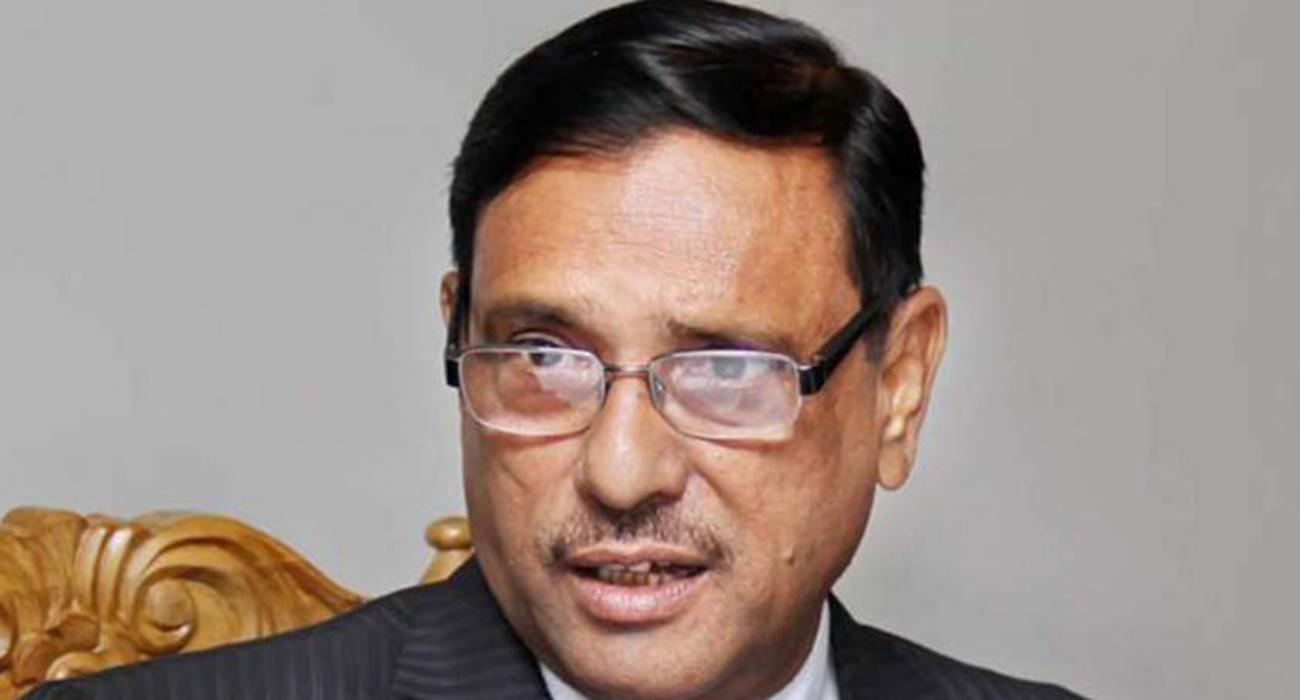 The Awami League general secretary made the remark while visiting Vulta Flyover of Rupganj in Narayanganj on Sunday afternoon.

The minister said Prime Minister and Party President Sheikh Hasina herself is observing the ongoing situation of the BCL.She(the premier) has given the responsibility to acting president and general secretary in holding the council of the BCL.

Obaidul Quader also said that for the first time an unprecedented punitive action was taken against the BCL president and its general secretary for their alleged irregularities and finally the leaders were forced to resign from their respective positions.