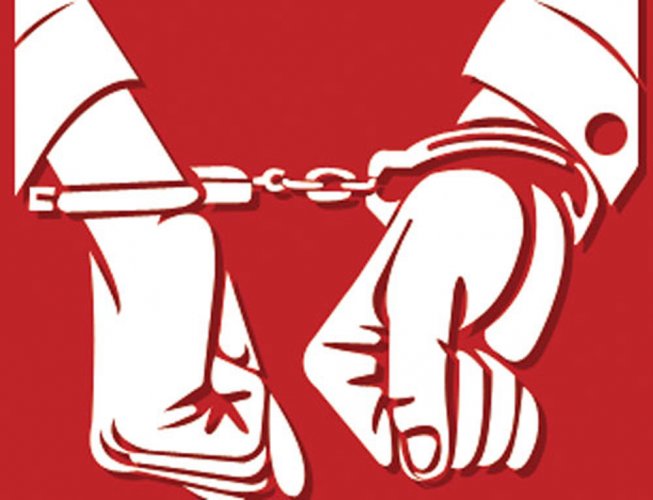 Police arrested a Rohingya man with fake Bangladeshi currency worth Tk 18 lakh from Ukhia upazila in Cox’s Bazar on Saturdy.

The arrestee was identified as Enam Ullah, 25, a resident of Rohingya refugee camp No 19.

At the end, he got down off the three-wheelers at Palongkhali Station at 8:00pm, and gave a note of Tk 1,000 to the driver, the OC said.

When the driver realised that it was a fake note and asked about it, Enam tried to flee away the scene, sensing danger. But locals caught him and informed the police, he said.

Being informed, police rushed to the spot and arrested him, he added.