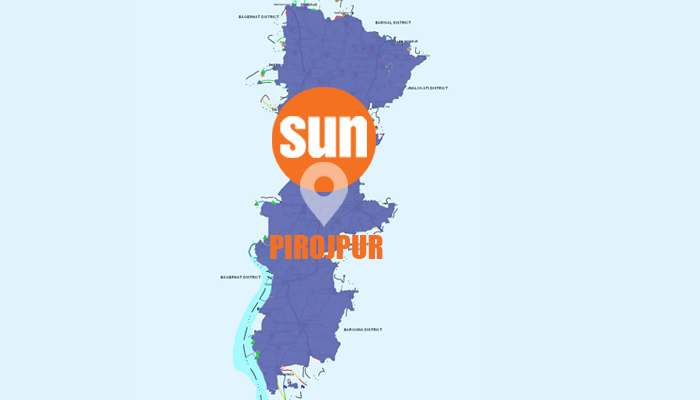 A motorcyclist was arrested on Saturday for assaulting a policeman who signalled him to stop in the College Intersection area of Indurkani upazila of Pirojpur district.

The arrestee has been identified as Md Toukir, son of Alaudiin of Bagerhat’s Morrelganj upazila.

Md Habibur Rahman, officer-in-charge of Indurkani Police Station, said Toukir was crossing a police check-post in the College Intersection area around 11am.

Md Abbas, an assistant sub-inspector, stopped him at the checkpost but instead of cooperating, Toukir engaged in an altercation with him. At one stage, he assaulted the ASI physically.

Other police members at the checkpost rescued the ASI and detained Toukir.

A case was filed against Toukir with Indurkani Police Station for obstructing law enforcers from discharging duties.