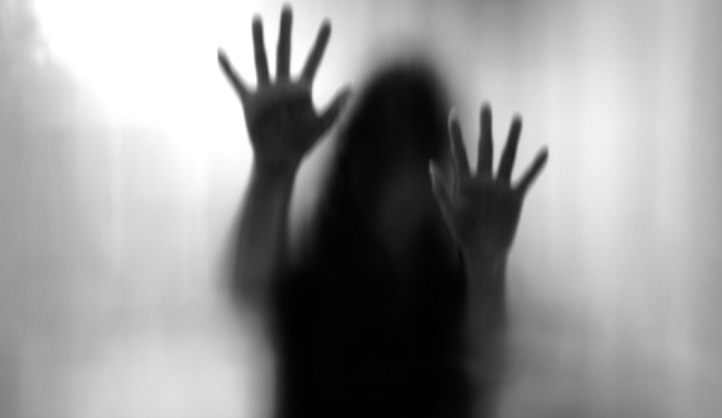 A Class-VI girl has been killed in Rangpur reportedly after rape while two other minor girls have been violated in Madaripur and Bogura districts.

In Rangpur, Suravi Akhter, 13, daughter of Hiron Miah in Pirganj upazila and a student of Chandipur High School, has been murdered after rape.

Locals said Suravi had been living at her maternal grandfather’s house at Chandipur village in the upazila as her parents have been working in a garment factory in Dhaka.

She went out of the house on Friday evening for private tuition but never returned.

Locals spotted her body with a scarf wrapped around her neck in a jungle around 9am on Saturday and informed police.

He said the girl might have been raped first and then murdered.

In Bogura, police on Saturday arrested an office assistant of a local madrasa for allegedly raping a sixth grader at Thaltamaj village of Nandigram upazila.

Police said Bablu took the victim to his house when she along with her friends went to a community clinic by the madrasa around 11am to bring some medicines, and raped her there.

Noticing the incident, locals encircled the house and informed police.

In Madaripur, law enforcers arrested a youth on Friday evening for allegedly raping a one-year-old girl at Chouarbari village in Rajoir upazila.

The arrested was identified as Hridoy Bhakta, 21, son of Sushen Bhakta of the village.

Md Shahjahan Mia, officer-in-charge of Rajoir Police Station, said Hridoy went to visit a relative’s house at the village and took the girl outside around 8am on Tuesday.

The victim’s mother noticed her daughter crying when Hridoy came back home and found her bleeding.

The child was taken to Rajoir Upazila Health Complex and then shifted to Madaripur Sadar Hospital for better treatment. Hridoy fled the scene after the incident, the OC said.

The arrest was made after the victim’s father filed a case with Rajoir Police Station.