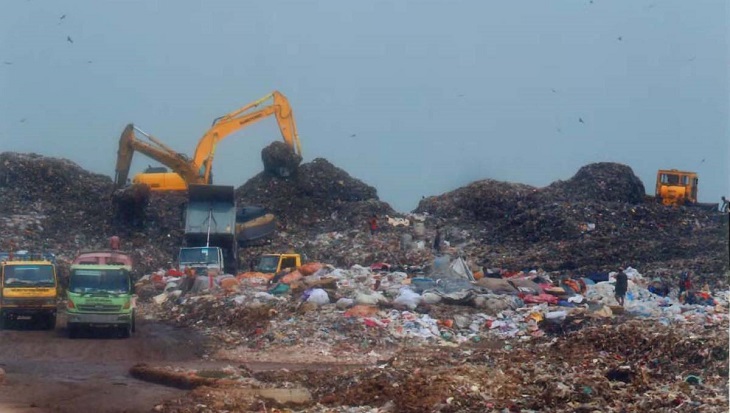 The committee asked the environment ministry to serve a notice on an emergency basis to shut down Aminbazar Dumping Station.

The recommendations came from the 7th meeting of the parliamentary committee held at the Jatiya Sangsad Bhaban with its chairman Saber Hossain Chowdhury MP in the chair, said a handout.

The Aminbazar dumping spot was built on 50 acres of land in 2005-2006 fiscal year, and the city corporation has been dumping garbage at the ground since 2007 without taking any environmental clearance.

Besides, the parliamentary watchdog suggested the Environment Ministry to send a proposal to the Finance Ministry by December next fixing taxes on imported cars based on the scale of possible environment pollution to be caused by the vehicles.

The committee at the meeting also discussed the ‘Clean Air and Sustainable Environment’ (CASE) and ‘Sustainable Forests and Livelihoods’ (SUFAL) projects.

The parliamentary body recommended the ministry take initiatives to develop a sound training module to properly implement the SUFAL project in time.