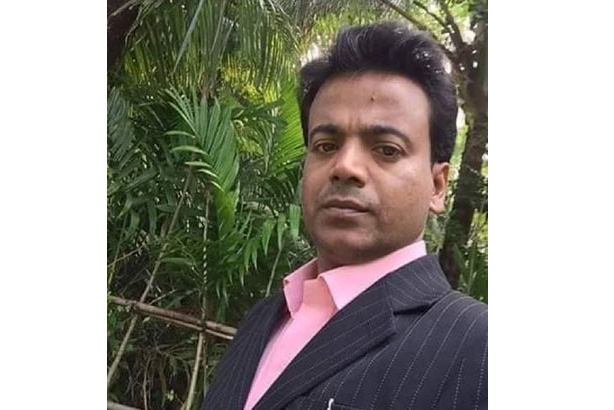 A local Jubo League leader has been killed after the CNG-run auto-rickshaw he was travelling in hit a roadside tree in Companyganj upazila in Noakhali early Saturday.

The deceased was identified as Mojammel Haque Swapon, 40, son of Mahfuzul Haque of Musapur union of the upazila.

He was a member of Musapur union Jubo League unit.

Officer-in-charge (OC) of Companyganj police station Md Arifur Rahman said the speedy auto-rickshaw hit the road side tree on Basurhat-Banglabazar road in Rampur union at 12:00am when Swapon was returning home from Maizdi, leaving him critically injured.

Later, he was taken to Companiganj Health Complex were on duty doctor declared him dead, he said.