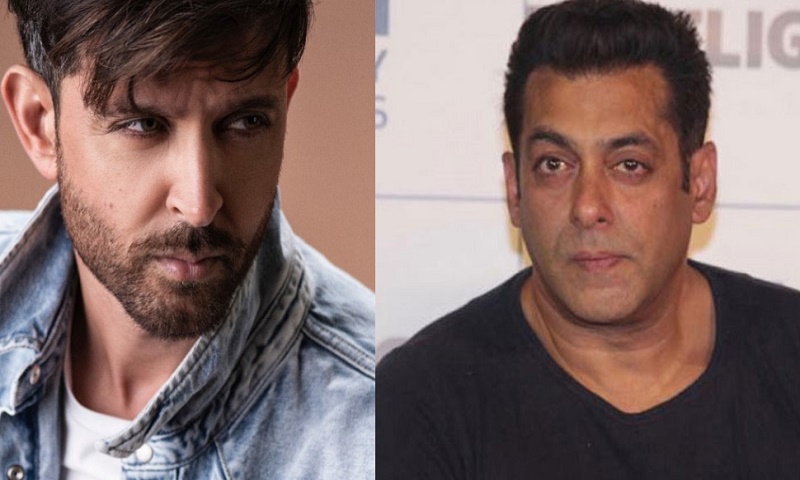 The film was supposed to star Salman Khan and Alia Bhatt in lead roles and fans were excited to see them share screen space for the first time. However, Salman's tweet 'The film with Sanjay Leela Bhansali is pushed but I will still see you all on Eid, 2020. Insha-Allah!!" left fans disappointed, reports Zee News.

Now, as per a Mumbai Mirror report, actor Hrithik Roshan might be in talks to replace Salman in the film.

A source told Mumbai Mirror that Bhansali recently met Roshan and the reason could be 'Inshallah'. However, there is no official confirmation on the same.

Hrithik has earlier worked with Bhansali in 'Guzzarish'. Coming to Alia, this is her first with the maverick filmmaker.