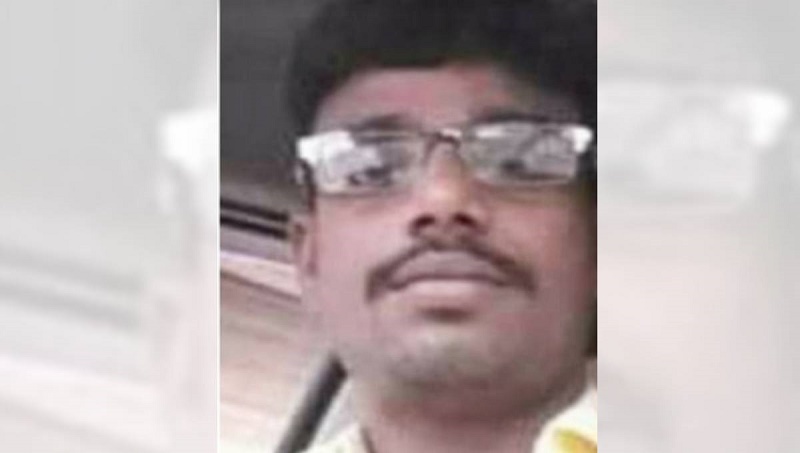 A man went into hiding leaving his wife dead at a hospital in Chandpur town on Friday evening.

The deceased was identified as Tanzina Akhter, daughter of Munnaf Munshi of Faridganj upazila also wife of Jewel Khan of Torpurchandi area in Sadar upazila.

While doctors were examining Tanzina her husband Jewel fled the hospital.

After waiting for one hour, the hospital authorities declared her dead and informed police about the matter.

Anwar Hossain, Sub Inspector of Chandpur Model Police Station, said the cause of her death will be known after getting autopsy report.

Mehedi Hasan, the victim’s elder brother, said his sister and Jewel got married following a love affair but they used to quarrel with each other.

Tanzina’s family filed a case in 2018 under Women and Children Repression Prevention Act against Jewel as he used to beat Tanzina, Mehedi said.