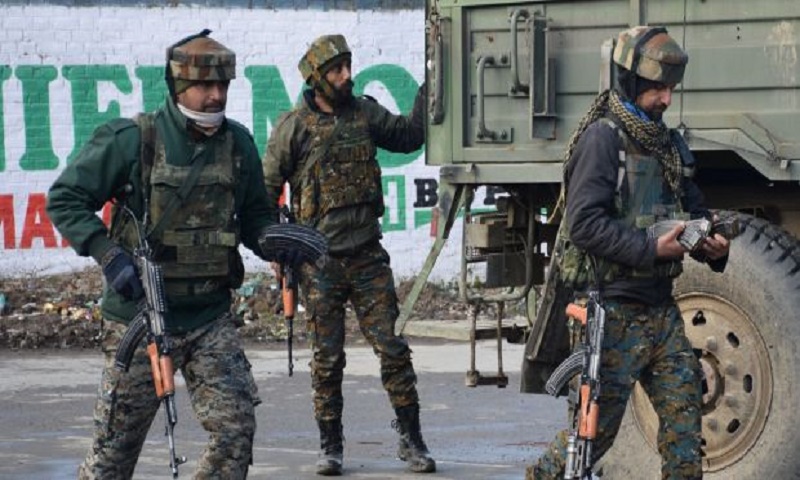 A Pakistani soldier was killed by Indian troops across the highly militarized frontier in the disputed Kashmir region on Friday night.

A Pakistan military statement Saturday says Indian troops opened fire "unprovoked" in the Hajipir sector of the Pakistani side of Kashmir, killing one soldier.

Pakistan and India often trade fire across the militarized border splitting Kashmir, which is claimed by both countries.

Tensions between the two nuclear-armed South Asian neighbors increased since August 5, when India downgraded the autonomy of its side of Kashmir and imposed a curfew.