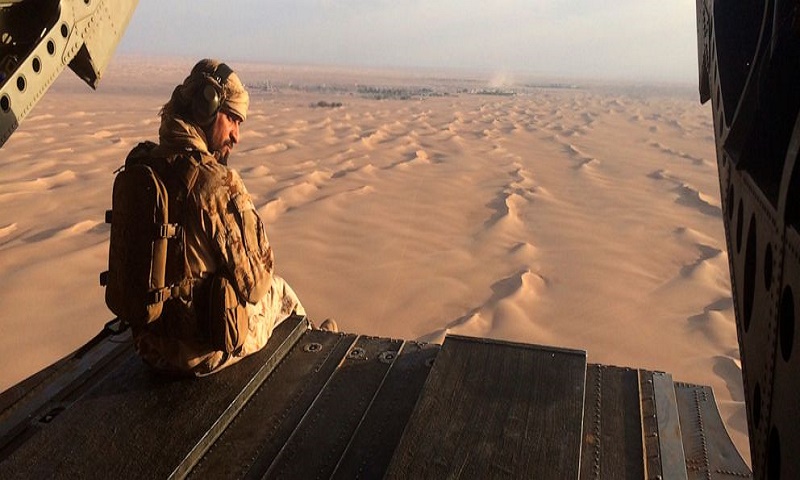 Six Emirati troops have been killed in a "collision," the United Arab Emirates said Friday.

The UAE did not mention the location or time for the incident.

The incident comes after the federation of sheikhdoms began pulling out of a Saudi-led war in Yemen, reports AP.

Details about what happened remained vague. The state-run WAM news agency citing the General Command of the UAE Armed Forces for the information.

However, Yemeni officials  said the troops were killed in a road crash in Yemen's southern Shabwa province.

Among the six troops killed was a captain, the WAM report said, identifying those killed by name.

"The General Command of the Armed Forces extends its condolences and sympathy to the families of the martyrs," its statement said.

Yemeni security officials spoke on condition of anonymity as they were not authorized to speak to journalists.