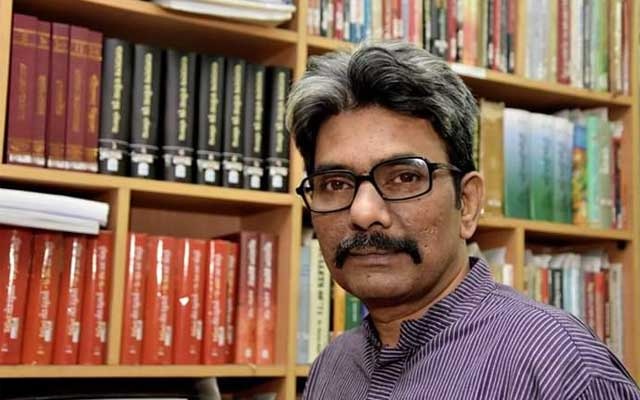 Director Bipul Raihan, the elder son of legendary novelist, writer and filmmaker Zahir Raihan, has been hospitalised after he suffered a cardiac arrest early Saturday.

Bipul, a renowned dramatist and director, fell ill early Saturday at his residence and was rushed to the Labaid hospital in the capital's Dhanmondi at around 4:00am.

Bhasha Raihan, daughter of Bupul, in a Facebook post wrote that her father has been kept in Coronary Care Unit (CCU) of the hospital as per doctors’ recommendation.

“My father’s condition is critical in this moment”, she wrote.