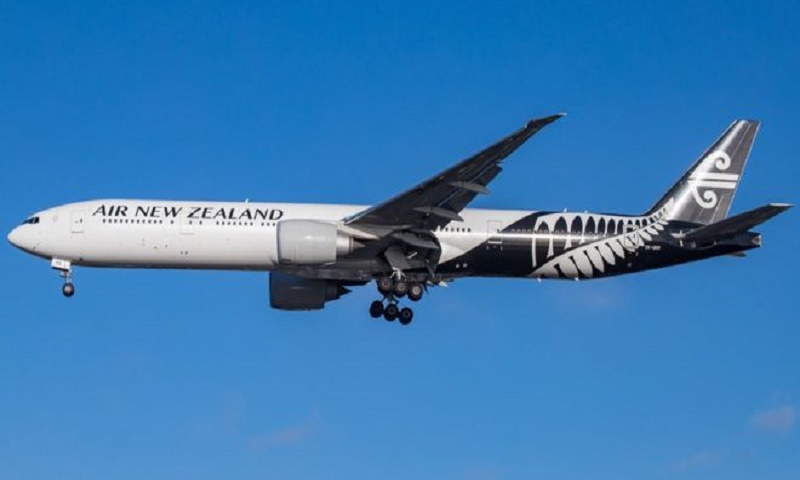 Air New Zealand's bid to trademark the image of the words "Kia Ora," the title of its in-flight magazine, has prompted threats of a boycott.

The phrase kia ora is a Maori greeting and the trademark attempt has sparked anger from the indigenous community.

The airline said it wants to trademark the magazine logo, not the phrase itself, reports BBC.

The council is a statutory body set up to represent the Maori community.

"My warning to Air New Zealand is I sure as hell will put a stop to this," head of the council Matthew Tukaki said.

"If they don't pull back, [I] will take them to the court system, I will bring on a national campaign boycotting the airline and I will snap them where it hurts."

He said Maori people spend "tens of millions of dollars" on domestic and international travel with the airline.

Air New Zealand is no stranger to controversies involving the Maori community, which make up about 15% of the country's population.