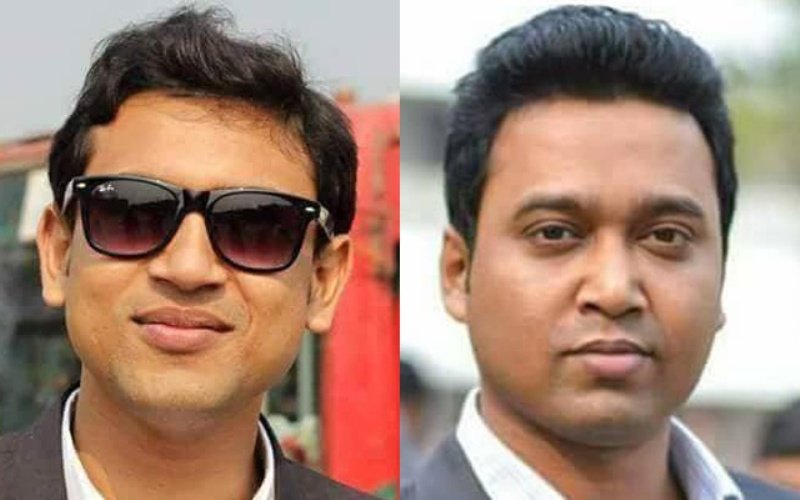 The president and the general secretary of Bangladesh Chhatra League (BCL) have written a letter to its parent party president Sheikh Hasina apologising for their mistakes and controversial activities, according to media reports on Friday.

A letter, signed by BCL central general secretary Golam Rabbani, has been submitted to one of the four leaders, who have been assigned by the AL president to look after the BCL affairs.

Addressing the premier as ‘Compassionate leader’ in the head of the letter, the duo-- Rezwanul Haque Chowdhury Shovon and Golam Rabbani-- said, “Your sons (BCL president and general secretary) are not so bad as they were presented before you. We are repeatedly becoming a victim of conspiracy.”

They also explained the allegations of controversial activities, raised against them in the letter.

They wrote, “We have been trying to uphold the flag of education-peace-progress (BCL’s three mottos), which you (Sheikh Hasina) handed over to us. But, we started to face various adversities including quadratic pressure, non-cooperation from former leaders and conspiracies from the very beginning of taking the responsibility of the organisation. Our path for positive transformation has become difficult for these.”

Confessing their unexpected mistakes, they also said, “Some of our known and unknown mistakes also have made our path more difficult.”

They also sought another chance from the AL president to correct themselves.

“We are remorseful and seeking your pardon for all of our known and unknown mistakes. You are the daughter of Bangabandhu and the Mother of Humanity. Pardon us and give the chance to correct our mistakes to repay you faith on us by your magnanimity. We have no place to go, if you leave us,” they ended.

AL president Sheikh Hasina has ordered to dissolve the BCL central body as she got annoyed at their controversial activities according to a media report of a Bangla national daily, published on Sunday (August 8).

Even, their special passes to the prime minister’s official residence Ganabhaban have been revoked for their alleged involvement in various controversial activities.