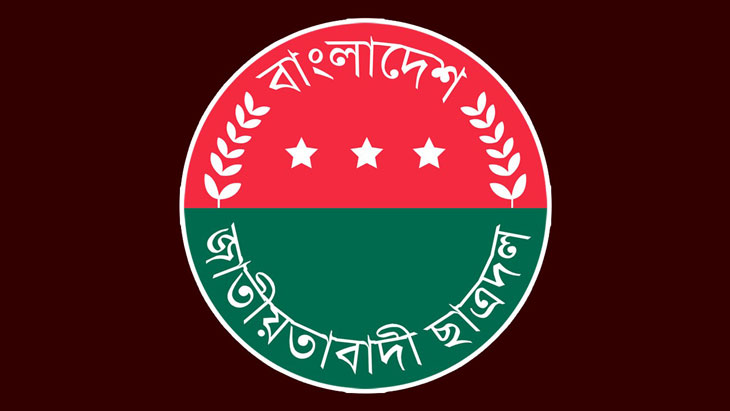 A Dhaka court on Thursday issued an ad interim injunction on holding the council of Bangladesh Jatiyatabadi Chhatra Dal (JCD) scheduled to be held on September 14.

Aman Ullah in his appeal said that he had earlier purchased a nomination form for contesting for the post of the president of JCD but the election commission of the council cancelled his nomination paper without any reasonable ground.

The court also asked BNP Secretary General Mirza Fakhrul Islam Almagir and nine others who cancelled the nomination of Aman to appear before it and submit a written objection to the injunction order in next seven days.

Earlier, the Bangladesh Nationalist Party announced the national council session of its student wing Jatiyatabadi Chhatra Dal will be held on September 14.

Before, on June 3, BNP senior joint secretary general Ruhul Kabir Rizvi in a release announced the dissolution of the Chhatra Dal central committee and formation of the next committee through council session in next 45 days. The release disqualified individuals having passed secondary or equivalent examinations before 2000 from the becoming a member of the next committee.

On June 23, BNP posted for July 15 the council session but failed to hold it as Chhatra Dal leaders who passed SSC before 2000 went on protests against the age limit.