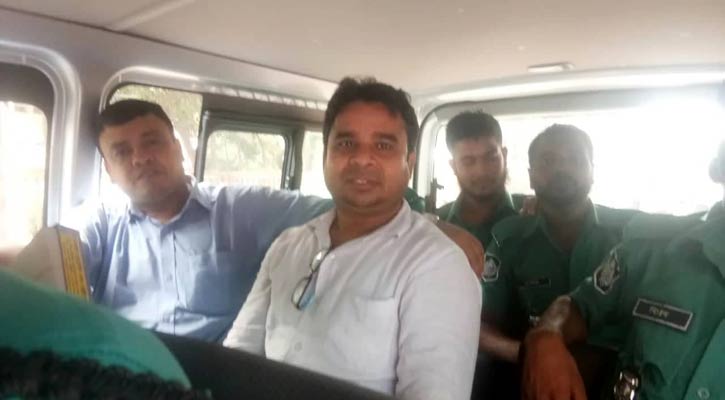 During the operation, the magistrate found burning oil and dying colors which is harmful to public health, dirty and unhealthy environment, and raw and cooked meat kept together in the refrigerator.