JnU student injured after fan falls on his head during exam 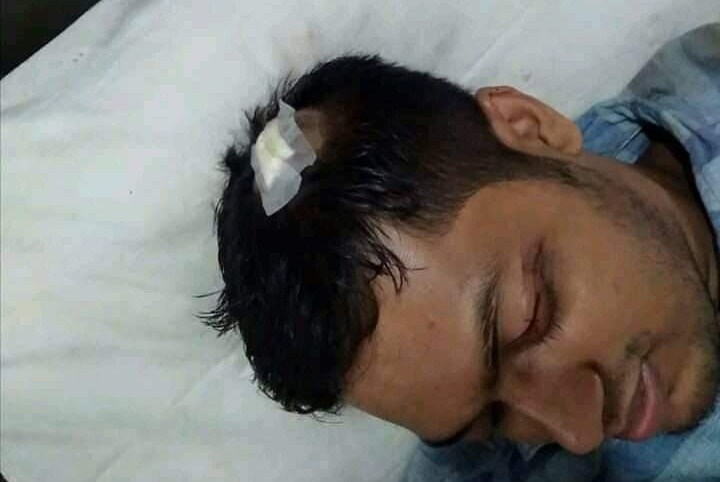 A student of Jagannath University (JnU) was injured after a ceiling fan allegedly fell on his head during examination on Thursday.

The injured was identified as Sohel Rana, a 4th year student of Islamic Studies department of the university.

The incident took place during 1st semester examination of 4th year’s students of the department at 403 no classroom.

After the incident, the university authorities rushed Sohel to National Medical College Hospital. Later, he was shifted to Dhaka Medical College and Hospital (DMCH) for better treatment.

Dr Nurul Amin, head of Islamic Studies department, said: “The student has been admitted to DMCH. Doctors conducted a CT scan on him but did not find anything wrong. He is now out of danger.”