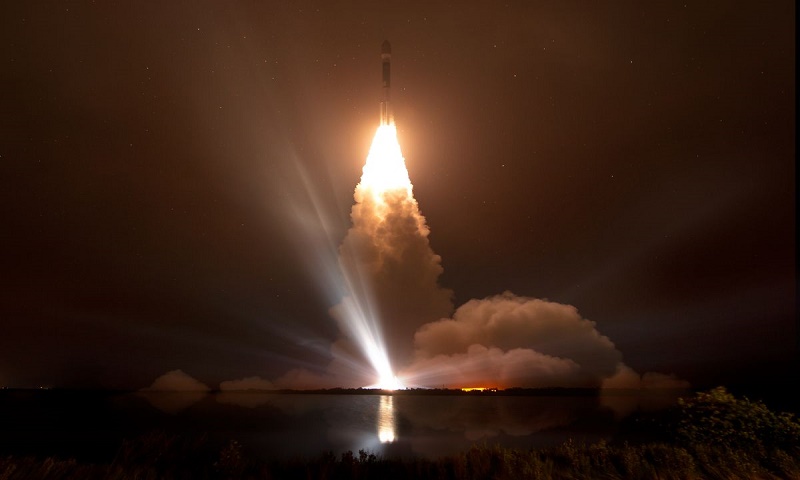 They were launched on a Long March-4B carrier rocket at 11:26 a.m. (Beijing Time), reports Xinhua.

One of the two small satellites launched on the same rocket belongs to Beijing Normal University, and is named BNU-1, and the other belongs to a Shanghai-based private space technology company.