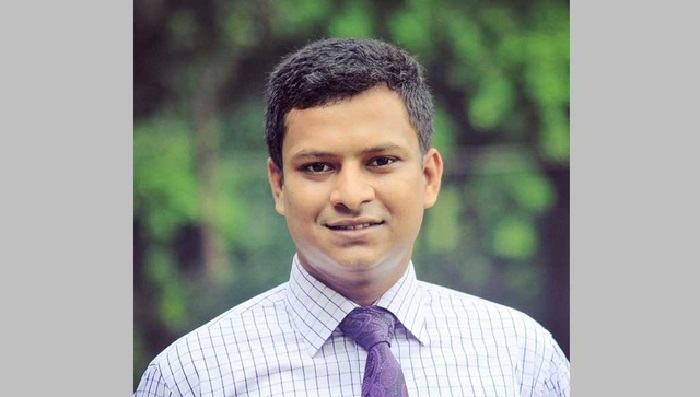 Six months and one day have passed since the much-cherished elections of Dhaka University Central Students’ Union (DUCSU) were held on March 11 this year.

All the panels that run for the DUCSU made many lucrative commitments to general students including abolishing the culture of ‘gono rooms’ while seeking votes for themselves.

But, general students of the Dhaka University, especially who are new comers, are still forced to cramming into the “Gonoroom” (a single room shared by many fresh students).

All DUCSU leaders, except a few, forgot their promises since the elections were over.

Tanvir Hasan Saikat, a BCL-led panel candidate, won as the executive member in the elections.

He is one of the few DUCSU leaders who didn’t forget their promises, made to the general students.

The DUCSU member is currently staying in a ‘gono room’ of Kabi Jasimuddin Hall as the DUCSU leaders have failed to force the DU authorities to arrange adequate residential facilities for students.

“All Ducsu leaders should have raised their voices to address the crisis, but we have failed to do this. This is why I am staying here, leaving my own room,” the BCL leader told media.

He also promised to stay in the ‘gono room’ unless the university authorities might take visible steps to address the crisis.

Tanvir Hasan Saikat said, “I have submitted a memorandum to the Vice Chancellor demanding adequate residential facilities for students and sent its copies to the president of Dhaka University Teachers' Association’s, our proctor, all hall provosts and DUCSU leaders.”

“I got little response from them. Although, the VC sir has told me that he would place the proposals in the next Provosts’ Standing Committee’s meeting,” he added.