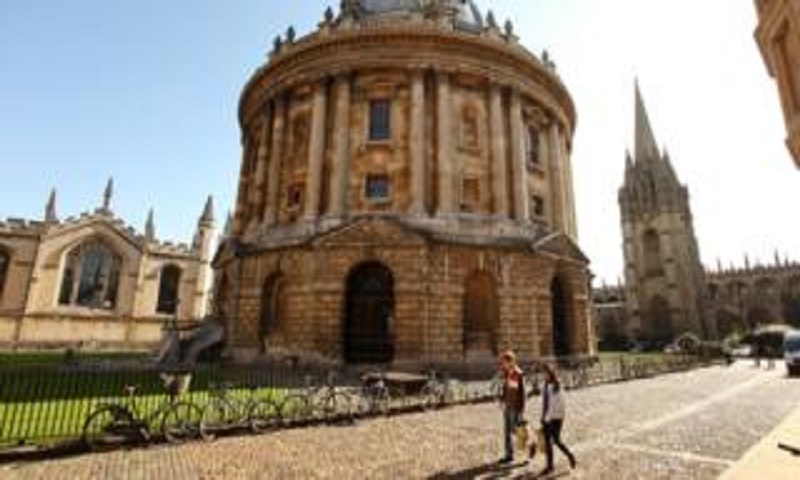 Oxford University of the United Kingdom has been ranked first in an international league table for the fourth year in a row.

US universities continue to dominate the rankings, taking seven of the top 10 places and 60 out of the top 200, reports BBC.

Asian university systems are catching up - with China and Japan continuing to perform strongly in the rankings.