Indian man, 32, caught impersonating 81-year-old to board US flight 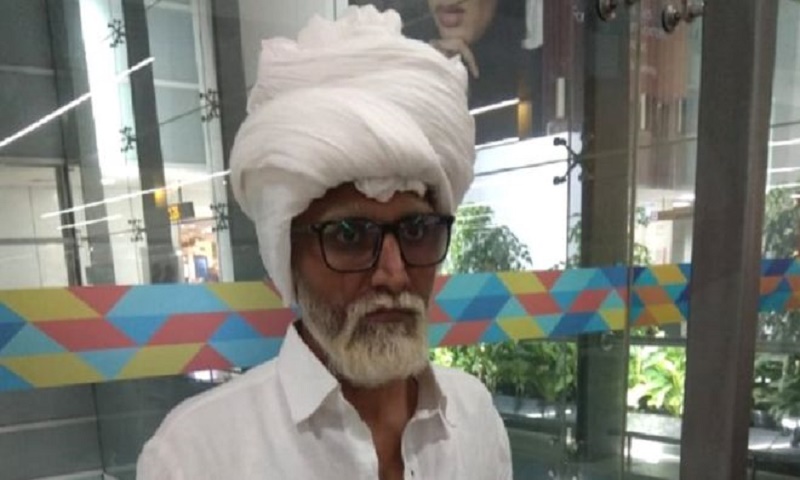 An Indian man disguised as an 81-year-old was caught trying to board a plane to New York with a fake passport, authorities say.

With a dyed white beard and large spectacles, Mr Patel passed through initial security and immigration checks in a wheelchair, local media report.

But not all officials were fooled.

"He was definitely not 80 years old. His skin was of a younger person," a spokesperson for the Central Industrial Security Force (CISF) told CNN.

During a later security check, suspicions were raised when Mr Patel refused to be searched, claiming he was too old to stand.

When asked for documentation, he handed over a passport bearing the name of Amrik Singh, born on 1 February 1938 in Delhi.

Under questioning, Mr Patel confessed that he was impersonating an old man, and that the passport was not legitimate.

Mr Patel was detained and handed over to immigration authorities while an investigation takes place.

Indian police told NDTV that Mr Patel, from the state of Gujarat, was planning to go to the US for a job. But his profile was such that he would not have gotten a visa easily.