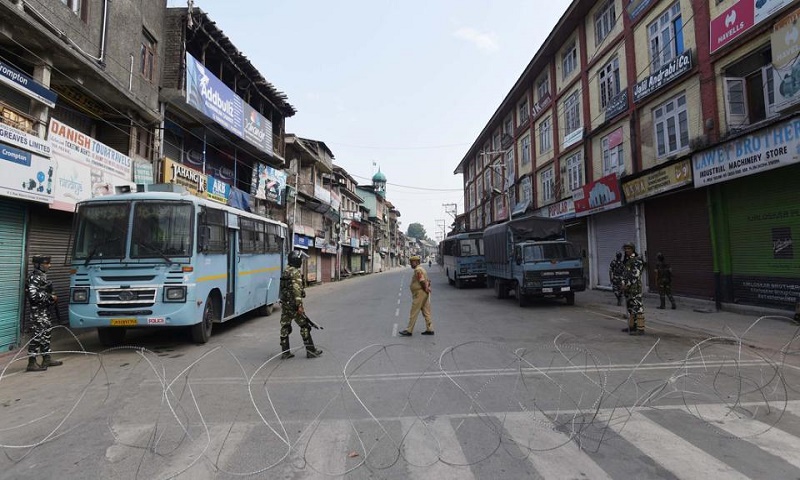 Pakistan has submitted to the UNHRC a “joint statement” on the human rights situation in Jammu and Kashmir which it said was supported by some 60 countries that it didn’t publicly identify, triggering questions about the backing for the move.

The text of the statement was posted on the website of the Foreign Office after it was delivered to the United Nations Human Rights Council on Tuesday, but Pakistan did not identify the nations purportedly supporting it.

A member of the Pakistani delegation at the UNHRC in Geneva said a list of these countries would be handed over to the Indian delegation but people familiar with developments said this hadn’t happened, reports Hindustan Times.

The people cited above said the statement reportedly had the backing of the 57-member Organisation of Islamic Cooperation (OIC) and Pakistan’s all-weather ally China.

However, diplomats from several OIC member states, such as Indonesia, distanced themselves from the move during their interactions with their Indian counterparts, the people said.

The Indian side is keeping a close eye on Pakistan’s efforts to present a resolution or push for an “urgent debate” on Kashmir at the UNHRC but the prevalent view in New Delhi is that Islamabad won’t be able to muster the numbers to take either of them forward, the people said.

The UNHRC has 47 members from across Africa, Asia, Europe and Latin America and Indian diplomats have mounted an extensive outreach programme in New Delhi and key capital to shore up support for the country’s position on the Kashmir issue.

The people said out of the UNHRC’s members, only China and Pakistan had mentioned the Kashmir issue in their national statements while others made no reference to it at all, reflecting greater understanding for India’s position.