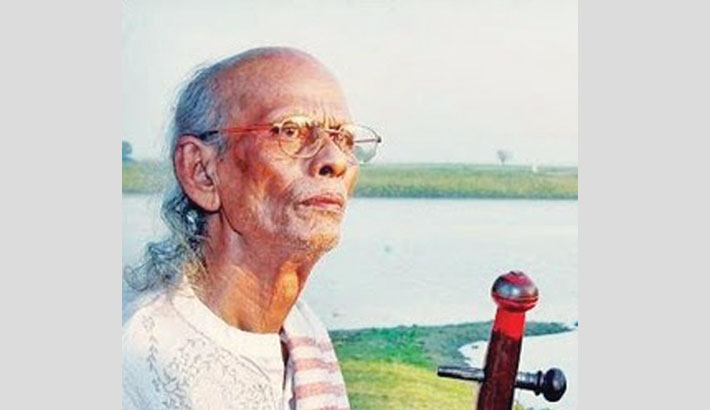 Different socio-cultural organisations have chalked out elaborate programmes to mark the day.

Besides, eminent Tagore singer Rezwana Choudhury Bannya will perform in the programme on September 13 to September 15.

On the other hand, singers Palash and Deepa will perform baul songs on Banglavison’s popular programme ‘Music Club’ tonight at 11:25pm.

Abdul Karim is famous in the remote village area for the very long time but gets popularity in city area only a few years ago when some newcomer singer established themselves by singing his song.

Ektara, a traditional single string musical instrument, had always been his constant companion.

However, poverty forced him to seek work in agricultural farms.

As he was growing up, he received training on spiritual and Baul music from Shah Ibrahim Mastan Baksh. Mastan was from Sreepur Peer Mohol.

He also received the Drouhee Kotha-Shahitayk Abdur Rouf Choudhury Award in 2000. Shah Abdul Karim died of respiratory problems in Sylhet on September 12, 2009. For the first time in 2007, a book based on his life and work was published in the lifetime of Shah Abdul Karim.

He died in Sylhet on 12 September 2009 due to respiratory problems.