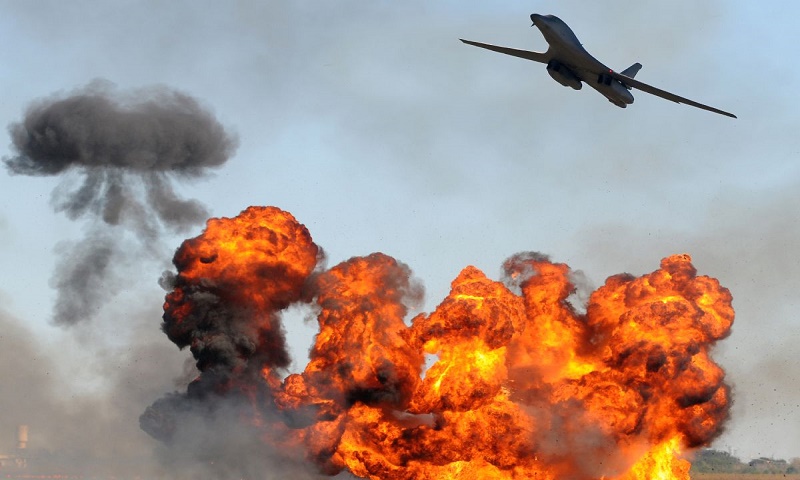 Taliban leader Mullah Idress and 36 other members of the terrorist outfit were killed in Baghlan and Herat region of war-torn Afghanistan on Tuesday.

Idris along with six of his fellow terrorists was killed in an airstrike in Herat, Tolo News reported, citing the regional police chief Gen. Aminullah Amarkhil, reports ANI.

In a separate incident, at least 30 Taliban terrorists were killed during a military operation by Afghan forces in Baghlan province on Monday, Tolo News said citing the Ministry of Interior Affairs of Afghanistan.

This comes after Trump had called off the peace negotiations with the Taliban and cancelled a "secret meeting" with the group's representatives at Camp David in the wake of the Kabul terror attack, which claimed 12 lives, including an American soldier.

The Taliban on Sunday termed US President Donald Trump's decision to call off peace talks with the group as "unbelievable", asserting that his "disappointing" tweets "damaged his credibility".