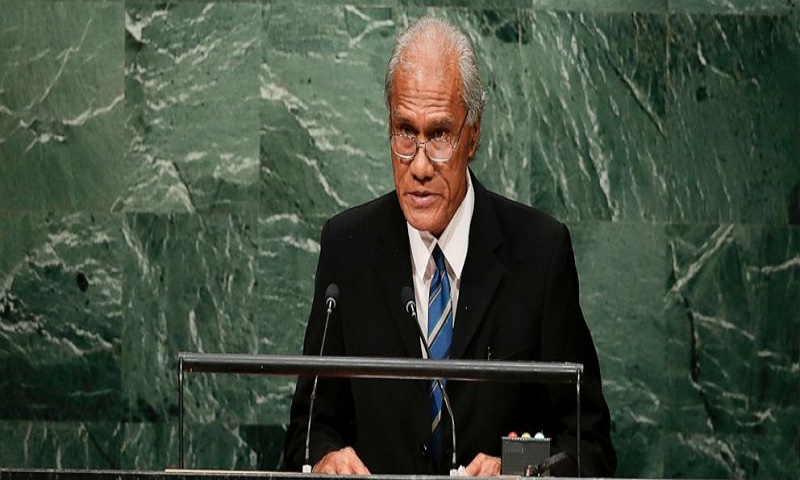 Pohiva died at the Auckland City Hospital at about 9 am after being medically evacuated to New Zealand a day earlier, reports AP.

Prior to that, he had been hospitalized in Tonga for two weeks suffering from pneumonia before his condition turned critical, Senituli said.

Archipelagos like Tonga, which is made up 171 islands and is home to 106,000 people, are particularly vulnerable to rising seas.

Pohiva spent more than three decades in office after he was first elected to Tonga's parliament in 1987. In 2013, he became the first Pacific Islander to win the Defender of Democracy Award, presented by New York-based nonprofit Parliamentarians for Global Action.