Ten dead at Mozambique president rally ahead of elections 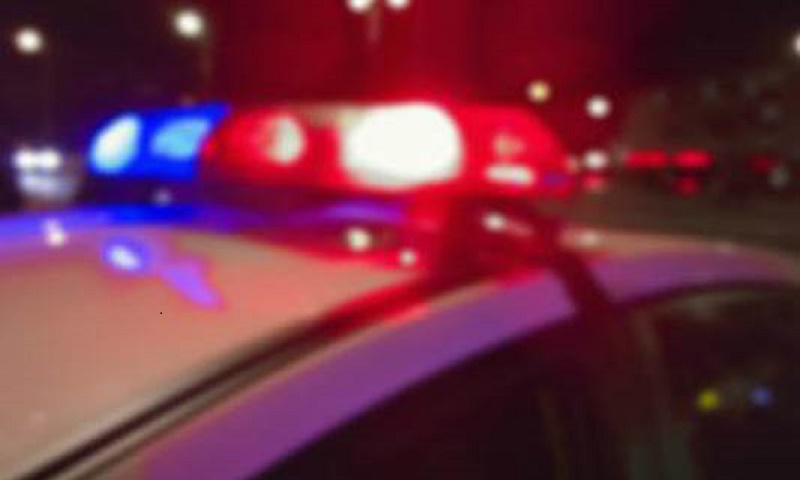 At least ten people were killed in Mozambique during a stampede at a campaign rally of President Filipe Nyusi, just over a month ahead of general elections.

The 25 de Junho Stadium in the northern city of Nampula where the rally was being held on Wednesday was overcrowded and a crush occured as people rushed for the exits at the end, according to witnesses, reports AFP.

“Unfortunately 10 of our party’s militants died,” the ruling Frelimo party said in a statement, adding that 85 people were injured.

“What happened is that the gates were closed and they were only opened after the departure of Frelimo candidate, President Nyusi,” said Nhumaio.

“Hence everyone inside the small stadium wanted to leave at the same time and there were people who were pushed and they fell and were trampled,” he added.

The incident claimed the lives of at least 6 women and 4 men, according to the party.

Nyusi is hoping for a second term in office at general elections scheduled for October 15. His Frelimo party has dominated power for more than four decades and he is expected to win.