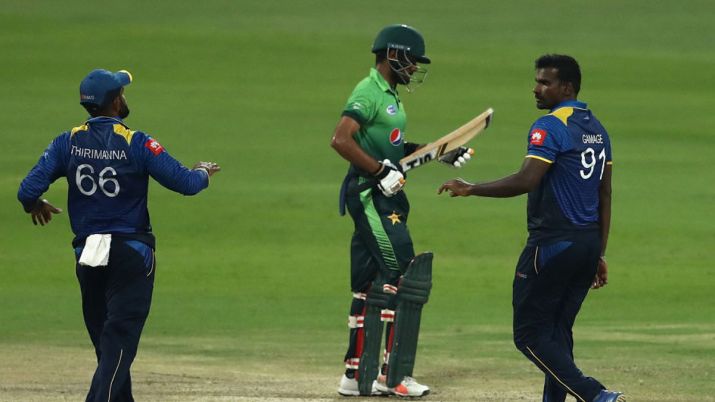 The Sri Lanka Cricket has received a warning over a "possible terrorist threat" in Pakistan, and the board is now reassessing the security situation in the country.

Hours after naming second-string squads for their proposed tour of Pakistan, Sri Lanka Cricket said in a statement that they need to "reassess" their plan after receiving a warning from the Prime Minister's Office about a possible terror threat to the team.

"Sri Lanka Cricket today sought the assistance of the Sri Lankan government to conduct a 'reassessment' of the security situation in Pakistan ahead of the national team's planned tour to Pakistan. The decision was taken following a warning the SLC received from the Prime Minister's Office, sent via the Ministry of Telecommunication, Foreign Employment and Sports.

"The warning highlights that the PMO has received reliable information of a possible terrorist threat to the Sri Lankan team. Hence, SLC has been advised to take extreme care, and 'reassess' the situation, before embarking on the said tour," a statement on SLC's official website said.

The Pakistan Cricket Board, however, has said it has not received any information about a terrorist threat.

"The PCB reiterates its commitment to provide complete safety and security to the SL side and in this relation will continue to work with the SLC," it said in a statement.

A high-level SLC security delegation visited both cities last month and was satisfied with the security arrangements made by the PCB for the visiting team.

Two days prior to the announcement, regular captains Dimuth Karunaratne and Lasith Malinga wrote to Sri Lanka Cricket about their unwillingness to tour the country. Eight other first team players have expressed similar views.

Sri Lanka are scheduled to play three ODIS and as many T20Is in Karachi and Lahore between September 27 and October 9.