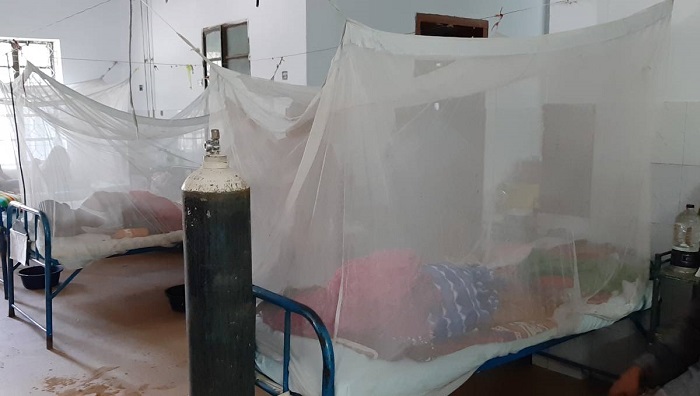 The deceased was identified as Suraiya, 14, a resident of Barguna’s Patharghata upazila.

“She died around 8am on Thursday,” he said.

Although the number of new dengue cases is declining, reports of deaths related to the mosquito-borne disease continue to come in.

At least six dengue-related deaths were reported between Tuesday night and Wednesday night.

In 24 hours until Wednesday morning, 634 new dengue patients were admitted to hospitals. The number was 753 on Tuesday.

Since January, 78,617 people had been hospitalised with dengue and 75,225 of them made full recovery. At present, more than 3,100 patients are being treated at hospitals.

Since the beginning of this year, the Institute of Epidemiology, Disease Control and Research (IEDCR) received information about 197 dengue-related deaths. It has so far reviewed 101 cases and confirmed 60 dengue deaths.