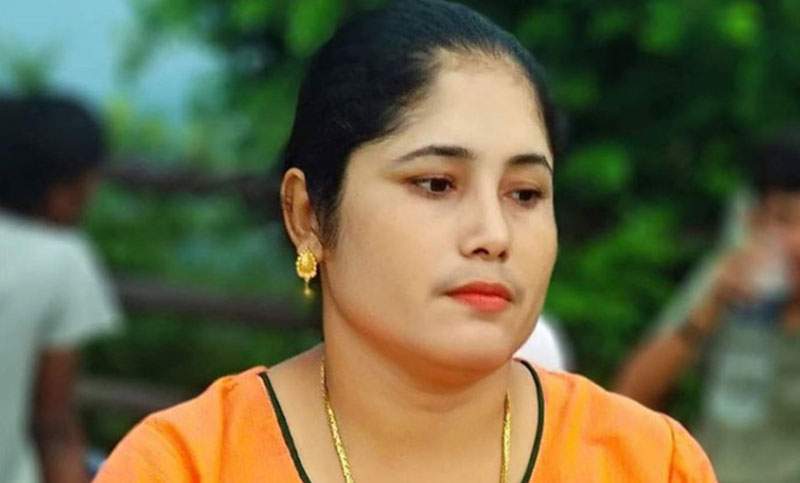 A woman has died after she was diagnosed with dengue in Bandarban.

The deceased was identified as Domeching Marma Baby, 32, wife of Ruma upazila chairman and upzila Awami League Uhullahching Marma and resident of Singumpara of the upazila in Bandarban.

She breathed her last at a private hospital in Chattogram around 4:57 am today, according to media report.

She was shifted to CSCR Hospital in Chattogram on Tuesday for better treatemnt where she died today, the family sources informed.