Construction worker dies of falling from building in capital 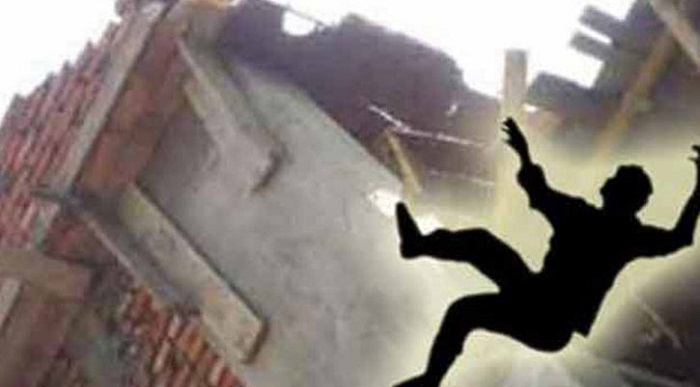 A construction worker died of falling from an under-construction multi-storied building in the capital on Wednesday.

The deceased was identified as Anikul Islam, 20, son of Abdul Malek Mia, hailed from Kazipara village in Chapainwabganj Sadar upazila.

Coworker Zahirul Islam said standing on a makeshift platform, Anikul was plastering outside of a wall of the sixth floor of the nine-storied building in the Pilkhana area in the capital. Accidentally his slipped off from the platform and he fell down to the ground around 3:30 pm.

After rescuing, seriously injured Anikul was rushed to the emergency department of the Dhaka Medical College and Hospital around 9:45 pm where on duty doctors declared him dead.