US woman cut off husband's genitalia! 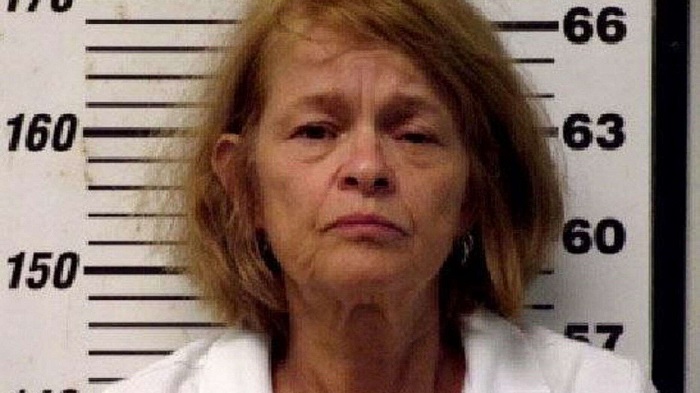 A North Carolina woman was charged on Tuesday with tying up her husband and severing his penis.

Carteret County sheriff's deputies responded to the Newport home of Victoria Thomas Frabutt and her 61-year-old husband, James Frabutt, around 4 am. James Frabutt told officers his wife cut him after tying him up, the sheriff's office said in a statement.

Deputies recovered the penis, put it on ice and handed it over to medical personnel.

James Frabutt was taken to a hospital. His condition was unknown.

At this time, it is unclear whether doctors were able to reattach James’ penis and why Victoria allegedly severed her husband’s body part.

In the hours following the incident, the Carteret County Sheriff’s Office said Victoria was charged with malicious castration and kidnapping of her spouse.

She is currently being held at the Carteret County Jail under a $100,000 bond.

Victoria is expected to appear in court on Wednesday, Sep 11, the Carteret County Sheriff’s Office announced.