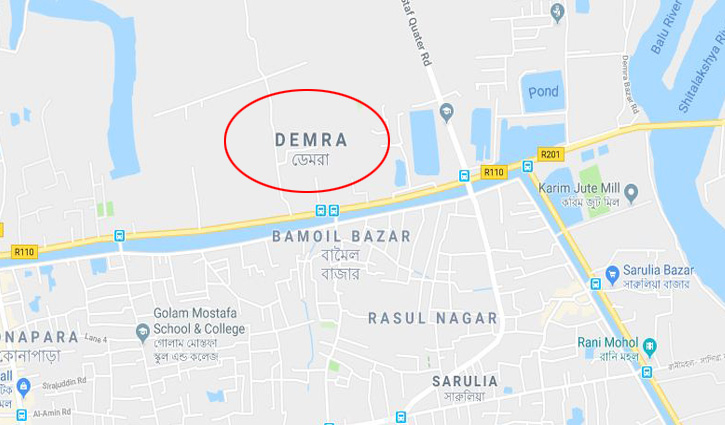 A former student of Chittagong University of Engineering & Technology (CUET) was killed and one other injured as a microbus rammed his motorbike in Demra area in the capital on Wednesday night.

The deceased was identified as Qamrul Hasan Sunny, 26, son of Nasir Uddin.

The accident took place at Ranimahal Bakultala area at around 7:00pm.

Locals said, a speedy microbus hit the motorcycle on which Sunny and his cousin Tawhid were riding at the area, leaving both of them injured.

Confirming the news, Inspector Bachchu Mia, in-charge of Dhaka Medical College and Hospital (DMCH) police outpost, said the body has been kept at the hospital morgue.