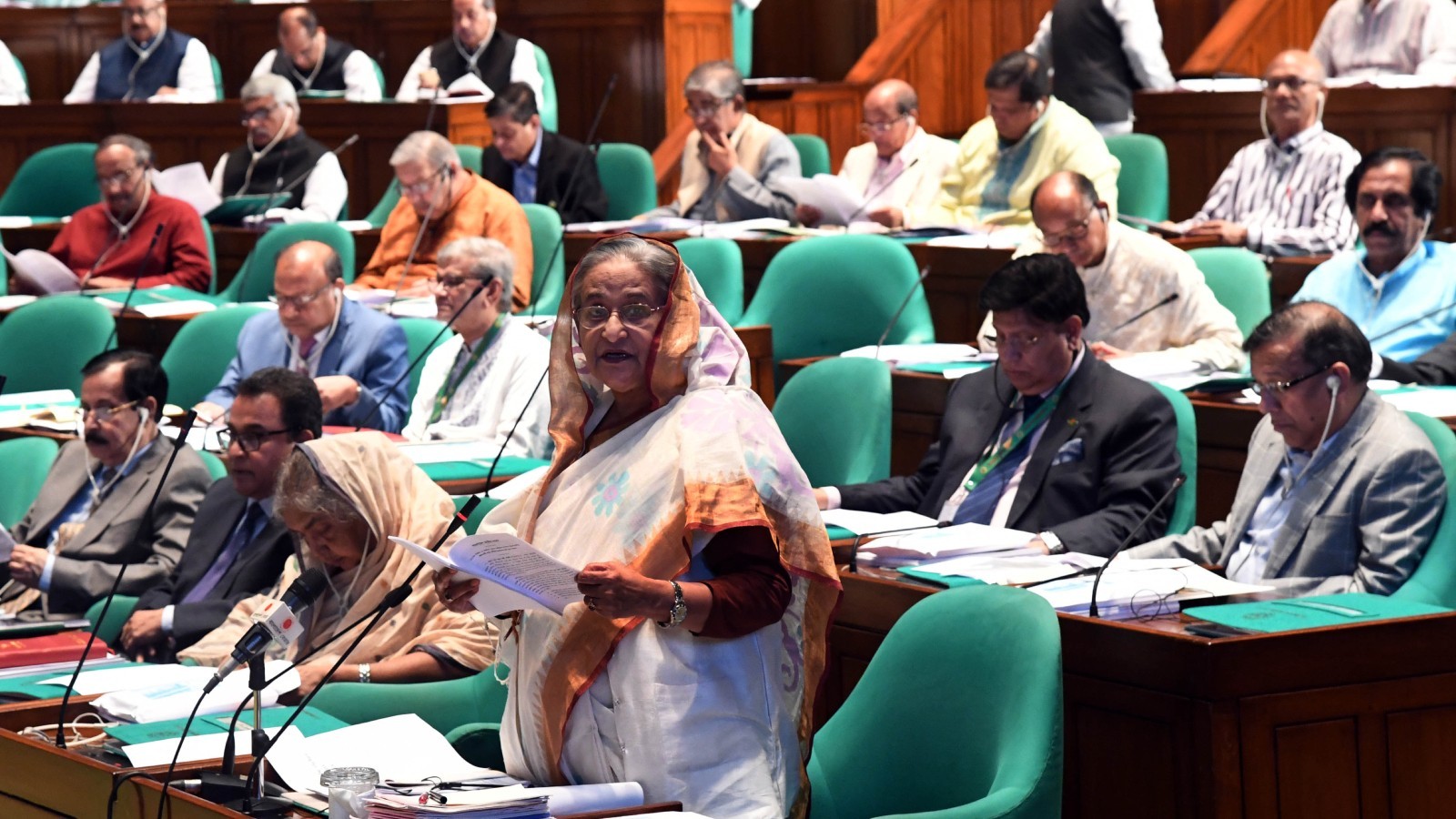 Stating that her government has taken proper steps to check dengue, Prime Minister Sheikh Hasina on Wednesday said investigation is underway to find out the persons responsible for buying ineffective mosquito repellent.

“Investigation is being carried out (to find out) that who are responsible for purchasing ineffective mosquito repellent and why the medicines didn’t work,” she said.

The prime minister said this while responding to a supplementary from Gano Forum lawmaker Sultan Mohammad Mansur in the House during her question-answer session.

Replying to another question, she also called upon the countrymen, including MPs, to create mass awareness about the mosquito-borne disease alongside keeping their houses and surroundings neat and clean.

“I would like to tell the countrymen including the lawmakers to make efforts together to create mass awareness so that water cannot be logged any place,” she said.

Besides, the Leader of the House said, the countrymen, including the lawmakers, will have to keep their houses and surrounding areas of their constituency neat and clean.

Sheikh Hasina said there is a matter of dengue larvae that larvae is usually borne in water. “If water of that area is dried, larvae can exist there … larvae could be alive again if it gets a drop of water. So it’s necessary to keep the houses and surroundings neat and clean properly,” she said.

The Leader of the House said the people now use fridge, air conditioner and commode as their financial solvency has increased to a great extent.

“Larvae can be borne in these places and the aedese mosquitoes don’t go to dirty places and like the elite class of our country, they like posh areas,” she said.

“I’m not running the country by sleeping and I don’t wake from sleep at 12 noon. Out of 24 hours, I sleep for only 5 hours. During the remaining hours, I always try to keep vigilance that what happens where … I think it’s my responsibility,” she said.

About the outbreak of dengue, the Leader of the House said: “We’re saying it epidemic. But not only in Bangladesh, the outbreak was massive in surrounding countries.”

In the Phillipines, she added, 500 people died of dengue in a week and emergency was declared there. “That situation was not created here and we didn’t allow such a situation to be happened,” she said.