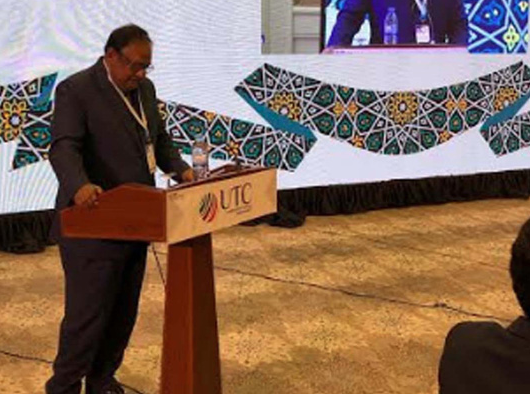 “The government is establishing 100 SEZs across the country. Bangladesh has taken special initiatives to attract foreign investment in the SEZs,” he said while speaking as the special guest at the “Uzbekistan Textile Conference and Five-Day Global Textile Day” at Tashkent in Uzbekistan in the city on Tuesday, said a press release on Wednesday.

Tipu Munshi said the government has also taken initiatives for increasing the export to the countries under the Commonwealth of Independent States (CIS), Azerbaijan, Belarus, Kazakhstan, Kyrgyzstan, Armenia, Moldova, Russia and Tajikistan.

The commerce minister said Bangladesh is the second largest readymade garment (RMG) exporter in the world and the labour of the RMG industry are enjoying safety and security as the government has taken necessary initiatives in this regard.