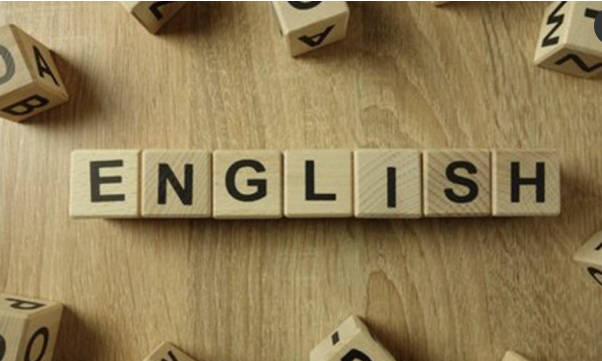 Chinese scholars from the World Civilization Research Association claim that some European languages, including English, are dialects derived from Mandarin.

The group is formed by scholars from a number of Chinese academic institutions.

The claim, which is said to be backed by over 20 years of research, was presented at the first China International Frontier Education Summit in Beijing, China last July, as reported by Vice on September 9 via Sina Online report published on August 26.

“Of course, the pronunciation will be a little different, which is caused by the variations in pronunciation over hundreds or even thousands of years in different regions, ” Zhai told Sina Online via Vice. “Think about how significant the differences are in our regional dialects... so it can be said that English is like a ‘dialect’ in our country.”

Zhai concluded that the examples he presented “proved” English is a Mandarin dialect.

Along with this claim, he also stated that other European-based languages such as French, German and Russian also went through a similar process of sinicization, where non-Chinese societies come under the influence of Chinese culture.

Another member of the association, Zhu Xuanshi added that Europe had no history before the 15th century.

This lack of history supposedly led the Europeans to feel “ashamed, ” and in turn, had “fabricated” stories of the ancient Egyptian, Greek and Roman civilizations. According to the report by Taiwan News, he stated that the said civilizations were all based on Chinese history.

In an attempt to “restore the truth of world history, ” the association has set up branches in Canada, Madagascar, South Korea, Thailand, United States and United Kingdom. The group’s founder, Du Gangjian said, “Do not let fake, Western-centered history hinder the great Sino-Renaissance.”

However, the claims did not convince many Chinese citizens. Users of the social media platform Weibo called the members of the association “Wolf Warrior Scholars, ” a reference to a patriotic Chinese movie.

“Thanks, ” one user was quoted as saying. “We can no longer laugh at the Koreans who claimed Confucius and Genghis Khan are Korean.”