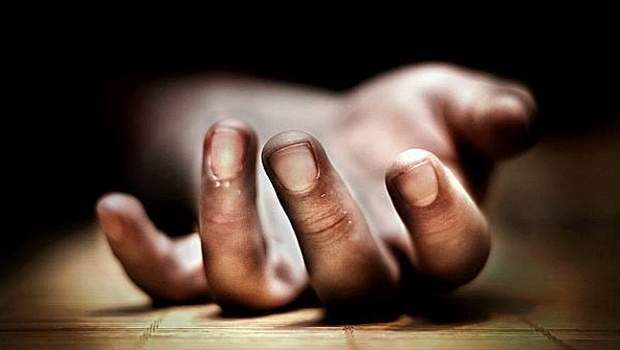 A man from Indian Rajasthan’s Bhilwara district plotted his own murder so that his family could claim the Rs 50 lakh insurance policy that he had recently bought and spend the rest of their lives in comfort, police said.

Police said, Balbir Kharol (38), was a money lender by profession and took the strange decision not because he was debt-ridden, but because he had failed to recover money from people who had taken loans from him.

Balbir’s body was found last week in Mangrop village of Bhilwara with his limbs tied with electrical wires. He was allegedly strangled to death.

Police, however, claimed that Balbir had plotted his own murder so that his family could claim the insurance and actually paid two men `80,000 to get himself killed.Balbir had apparently hired a UP resident Sunil Yadav, who in turn sublet the task to one Rajvir Singh and his accomplice, to strangle Balbir to death.

“The two accused, Rajvir Singh and Sunil Yadav, arrested on Monday for killing Balbir, revealed during interrogation that the money lender had initially planned to contrive a road accident but feared he might survive,” Bhilwara Superintendent of Police, Harendra Mahawar said.“The two informed that two days before his death, Balbir even took Sunil to the place where he wanted to die,”added Mahawar.

Police said Balbir had borrowed `20 lakh and loaned it further on heavy interest. He was, however, in a financial mess as he hadn’t received interest or the principal amount for the past six months. “This is an unusual case but this is what the accused have confessed,” police said.

Balbir’s family, however, is outraged with the police’s version of the incident. “The claim is outlandish. Why would a man hatch a conspiracy to kill himself only to enable his family to claim insurance money,” they asked.

Did he really plan his own murder ?

Balbir Kharol (38), was a money lender by profession. His body was found last week in Mangrop village of Bhilwar, apparently strangled to death. The two accused of the murder said that Balbir had plotted his own murder so that his family could get the insurance money. Balbir’s family, though, has ridiculed this theory.