Another child dies from dengue fever at DMCH 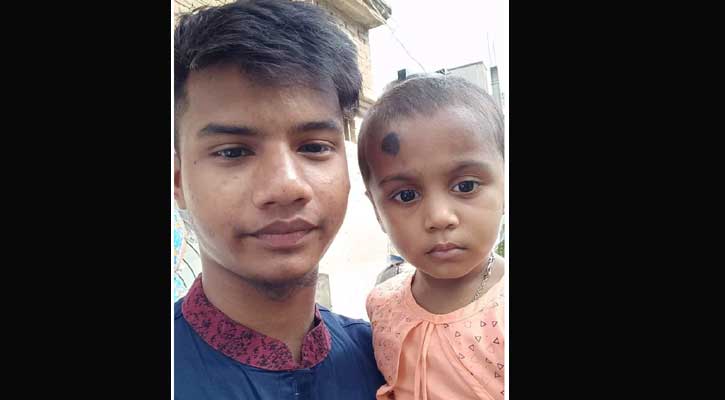 A toddler has died from dengue at Dhaka Medical College and Hospital (DMCH) in the capital.

The two-and-a-half-year old girl breathed her last at 4:00pm on Wednesday at the emergency department of the hospital.

The deceased was identified as Mosa Khadiza Begum, daughter of Ismail Hossain, resident of Nasir Uddin road at Donia area of the capital.

The deceased father Ismail has been also suffering from dengue fever for last couple of days.

Family sources said that Khadiza was admitted to the Mugdha Medical College and Hospital with dengue fever on September 8.

Later doctors of the hospital referred her to Dhaka Medical College and Hospital this morning as her condition deteriorated. But doctors of emergency department of DMCH declared her dead on arrival.