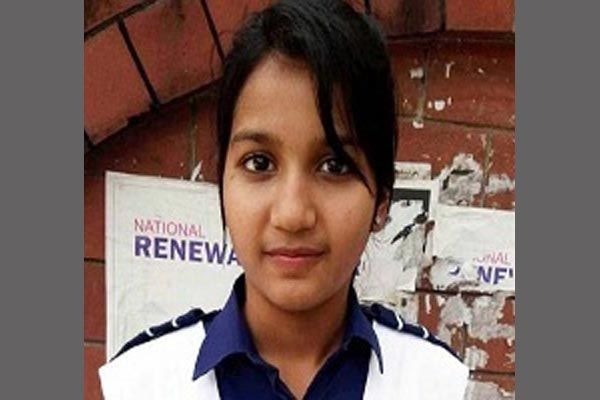 A Dhaka court has set October 6 for the verdict on the case filed for killing Suraiya Akther Risha, a Class VIII student of Willes Little Flower School and College in the capital.

Judge KM Imrul Kayes of the Dhaka Metropolitan Sessions Judge's Cour fixed the date after completion of the closing arguments by the prosecution and defense counsels in the sensational murder case on Wednesday.

According to the case statement, Suraiya Akhter Risha, 14, daughter of businessman Md Ramzan Ali, a resident of Bangshal in old Dhaka, was stabbed by her stalker Obaidul in broad daylight on a foot-over bridge adjacent to her school on August 24, 2016. She succumbed to her injuries at DMCH.

The complainant also alleged that a few months ago Risha went to Baishakhi tailors, where Obaidul worked, to make a cloth. She gave her mobile phone number to Obaidul for communicating after the dress is made. But Obaidul getting the phone number started stalking and harassing Risha over the phone. He reportedly proposed to the school girl, and being refused, decided to stab her as punishment.

Obaidul was arrested on August 31, 2016, from Nilphamari and confessed his crimes during the primary investigation.