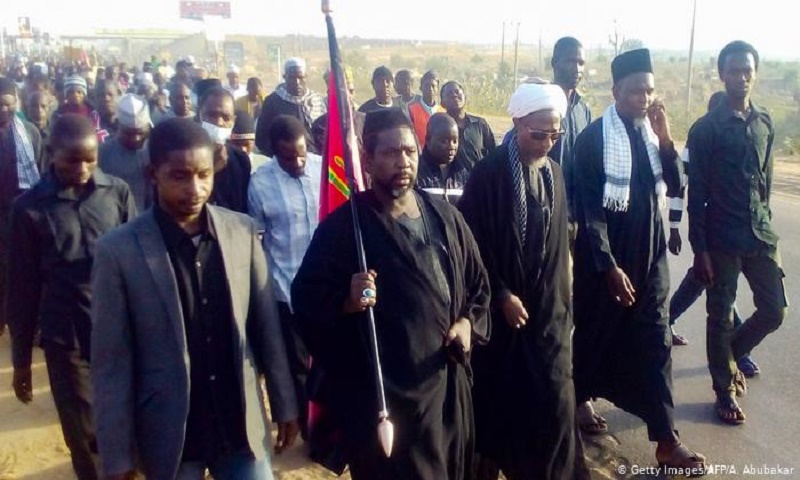 A Nigerian Shiite organisation, Islamic Movement in Nigeria (IMN) says 15 of its members were shot to death during processions marking the holy Ashura.

Police spokesman Frank Mbah was not immediately available for comment.

Police this week warned that all gatherings by the Shia group would be considered illegal and "would be treated as a gathering in the advancement of terrorism."

In July, the government banned the group, describing it as a terrorist organization after a series of protests demanding the release of their leader.

Ashura, a Shiite mourning period in commemoration of the killing of Imam Hussein, a grandson of Prophet Muhammad, is observed on the 10th day of the first month of Islamic lunar calendar, Muharram.