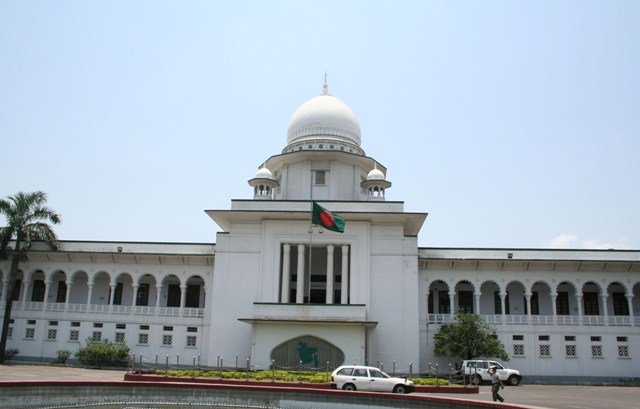 The High Court on Wednesday said it is observing steps being taken by the government over the alleged forced marriage of a victim of gang rape with one of the rapists inside police station in Pabna on September 5.

“We had brought a couple of newspaper reports on the matter to court’s attention. The court said, already the administration has taken step over the matter and asked the accused OC to show cause. Then why you have come here again,” said advocate Faisal.

“The court further said as it is an administrative matter and the authorities are taking action; let’s see what steps they do take. If the steps of the administration are not satisfactory, you come here again next week; we will look into the matter. We are observing the matter through media,” Faisal further said, quoting the court.

On September 5, police got the victim married with one of the rape accused Md Russel despite her being already married.