No chance of backtracking from toll on highways: Obaidul Quader 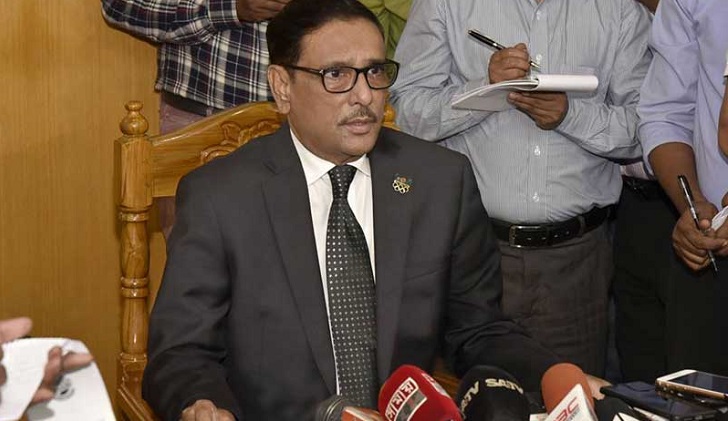 The Road, Transport and Bridges Minister Obaidul Quader on Wednesday said the government will not backtrack from the decision of collecting toll from the major highways of the country.

He said that Prime Minister herself directed to implement the decision. So there is no opportunity to avoid the direction.

He came up with the disclosure in reply to a question of a journalist while speaking to media on Wednesday at the secretariat in the capital.

The Minister also said the money collected from tolls will be spent for the maintenance of the highways.

Her directive for bringing the country’s major highways connecting the capital and the divisions under a ‘pay system’ came at a meeting of the Executive Committee of the National Economic Council at the planning commission on September 5.