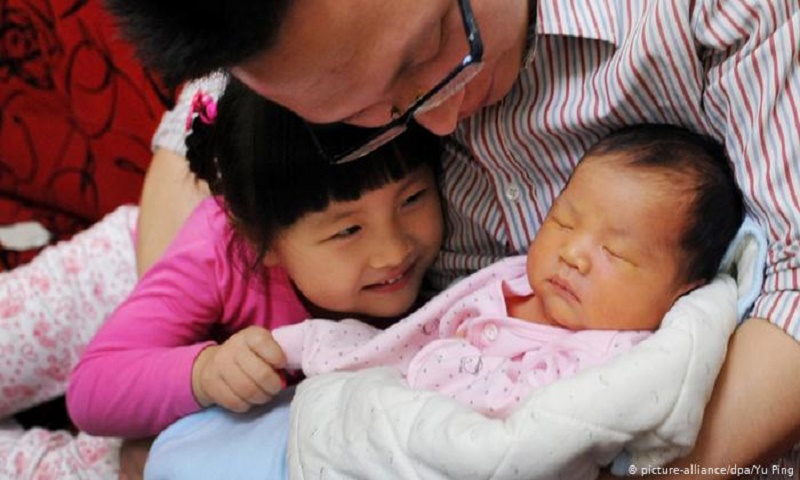 When two of the world’s most successful entrepreneurs, Tesla CEO Elon Musk and Alibaba founder Jack Ma, sat down for their first public debate, they differed on nearly everything. The one thing the billionaire businessmen did agree on was the biggest problem facing the world in the future — not enough people.

“Most people think we have too many people on the planet, but actually, this is an outdated view,” Musk said on a panel with Ma in Shanghai in August. “I think that the biggest problem the world will face in 20 years is population collapse — not explosion, collapse.”

The Pew Research Center forecasts that by 2100, the world’s population will reach 10.9 billion, with annual growth of less than 0.1% — a drastic fall from the current rate.

For three decades, China operated the “one-child” policy of population control. This was abandoned in 2016 in favor of a two-child policy to boost the labor force.