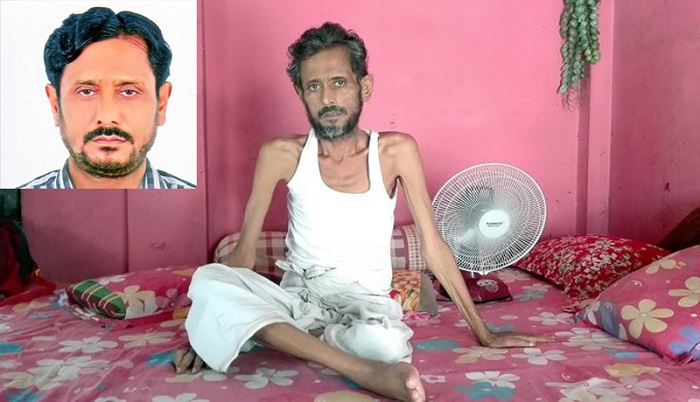 Film director Jakir Khan, who has been suffering from tissue cancer, is now in a critical condition.

He has already spent Tk18 lakh for his treatment cost. But still he needs Tk7 lakh to purchase six injections prescribed by physicians.

Jakir said, “I have finished all of my wealth which I earned in my 34- year-old career as well as the assistances which I  received from the Bangladesh Film Directors Association (BFDA).”

“I have nothing left but my life. So, I seek help from the Prime Minister to save my life,” Jakir added.

As the family of Jakir --- a film director of 11 successful films -- is not able to bear the treatment cost on their own, he has sought financial assistances from the well-off people in the society as well.