14 fishermen abducted for ransom in Sundarbans 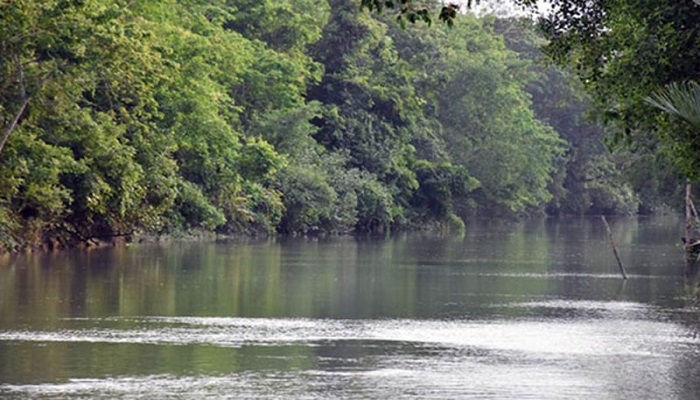 Forest robbers group, Amanur gang, has been alleged for abducting the fishermen and seeking ransom from their families.

Among the abducted fisherman, Rajjak, Sajal, Abu Nase Anarul, Helaluzzaman and Shaha Alam were identified. The identities of the rest fishermen were not known immediately.

Some of the fishermen were managed to flee and informed that at least eight other fishermen are still in their grasp.

Nurul Huda, office-in-charge of Shamnagar Police Station said that no one filed any complaint against the robber’s gang.

If complaints are received, necessary steps will be taken, Nurul added.