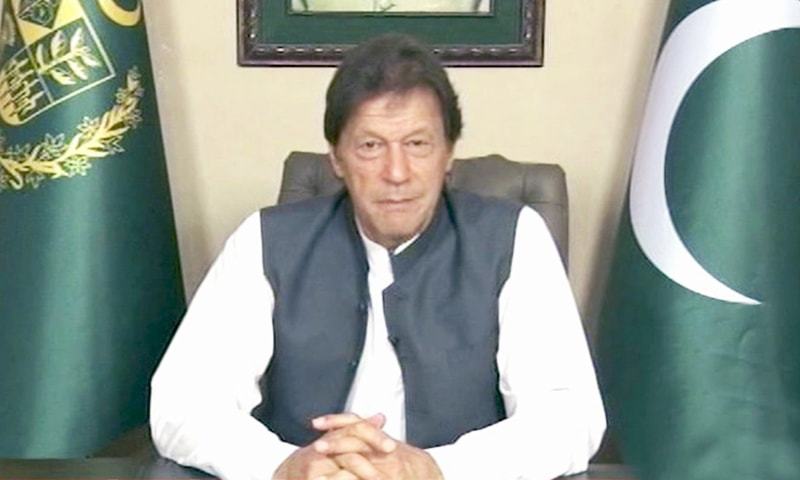 Pakistan Prime Minister Imran Khan said on Wednesday he will hold a public gathering on Friday in Muzaffarabad in Pakistan-occupied Kashmir (PoK) in support of Kashmiris, a day after his country mounted a campaign against India at the ongoing session of the UN Human Rights Council (UNHRC), reports Hindustan Times.

And, on Wednesday Imran Khan kept up the shrill campaign against India.

“I am going to do a big jalsa in Muzzafarabad on Friday 13 Sept, to send a message to the world about the continuing siege of IOJK by Indian Occupation forces; & to show the Kashmiris that Pakistan stands resolutely with them,” Imran Khan tweeted.

On Tuesday, India countered Pakistan’s efforts to internationalise the reorganisation of Jammu and Kashmir at UNHRC by saying the Pakistani leadership is using the issue to promote cross-border terrorism.

Imran Khan has also tweeted a message for the “Pakistanis & especially the brave Kashmiris” to remain “steadfast to truth & courage” on Tuesday.

“As Ashura comes to a close I urge Pakistanis & especially the brave Kashmiris to keep the message of Karbala of fighting against tyranny & injustice alive within them & stay steadfast to truth & courage,” Khan said