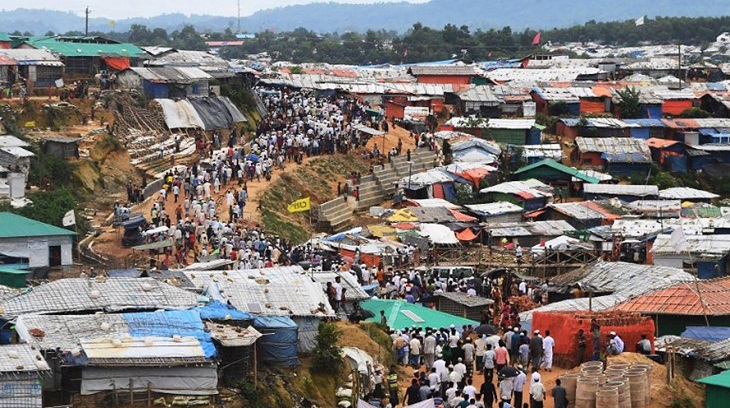 The Bangladesh Telecommunication Regulatory Commission (BTRC) on Monday night directed all the mobile phone operators to restrict 3G and 4G services in Ukhia and Teknaf upazilas of Cox’s Bazar until further notice.

As per the directive, 2G services will remain operational, meaning mobile users can make voice calls but will be barred from accessing the internet during the designated hours.

After a meeting on September 2, mobile operators suspended mobile data service in the upazilas between 5:00pm and 6:00am every day aiming to stop Rohingya refugees from digital communication.

The telecom regulator also directed to make sure that signal from Bangladesh’s carriers cannot be received from Myanmar, officials said.

More than 1.1 million Rohingyas forcibly displaced from their homeland Myanmar are currently taking refuge in these camps.