Student dies of falling from a building in Capital 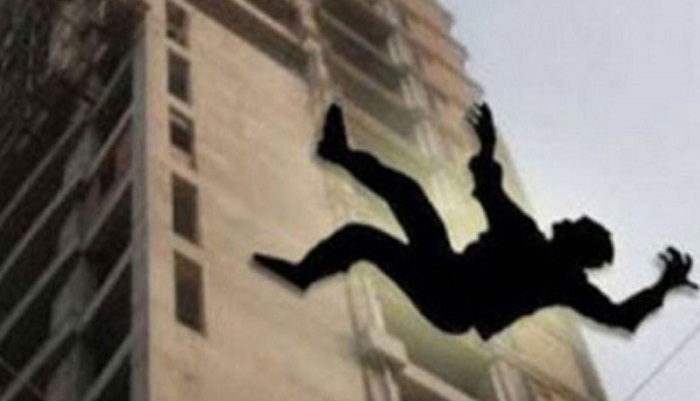 A student was fallen to death from a six-storey building in the Mugdah area in the capital on Tuesday night.

The deceased was identified as Ashraful Islam Khna, 18, son of Monir Khna, hailed from Charkandi village in Palang upazila in Shariatpur district. Ashraful was the second among three brothers.

Victim’s maternal uncle Badsha told daily sun that Ashraful slipped to fall from the rooftop of the building around 9:30 pm while he was talking someone over a mobile phone.

He was rescued with critical injuries and rushed to the emergency department of Dhaka Medical College and Hospital (DMCH) where he was declared dead by the on-duty doctors around 10:45 pm.

The deceased, along with his family was resided in a rented flat at the fifth floor of a six-storey building at 1/1 Dakkhin Mugdah’s WAPDA goli.

Meanwhile, inspector Bachchu Mia, in-charge of the DMCH police camp told ‘daily sun’ that Asraful’s body was kept in the morgue for autopsy.