The Young Tigers to play Afghanistan on Thursday at Moratuwa

Bangladesh Under-19 cricket team beat Sri Lanka by 42 runs to register their third win on the row in the ongoing Youth Asia Cup in Sri Lanka on Tuesday.

The Young Tigers will play Afghanistan in the 2nd semi-final on Thursday (September 12) at Moratuwa.

Bangladesh won the toss and opted to bat first. They amassed a challenging total of 273 runs for seven wickets in 50 overs.

Mahmudul Hasan Joy was the best batsman for Bangladesh hitting a ton. He ended up scoring 126 for 140 balls with 12 fours and two sixes.

Bangladesh lost their first wickets in 30 runs and within 56 runs, the lost another wicket. However, in the third wicket stand, they added 121 runs riding on the bats of Joy and Towhid Hridoy (50).

Rohan Sanjaya, the number nine of Sri Lanka, scored their highest individual score hitting 42 while Nipun Dhananjaya scored 36. But they were not good enough to chase down a total of 273.

Before this match, Bangladesh beat the United Arab Emirates and Nepal by six wickets each. The junior Tigers will take on Afghanistan on Thursday (September 12) in the semifinal of the event at Moratuwa. 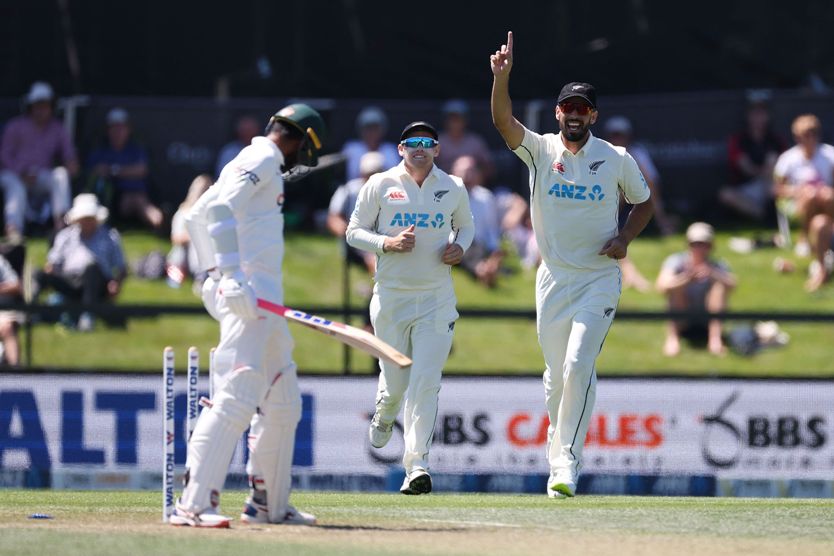 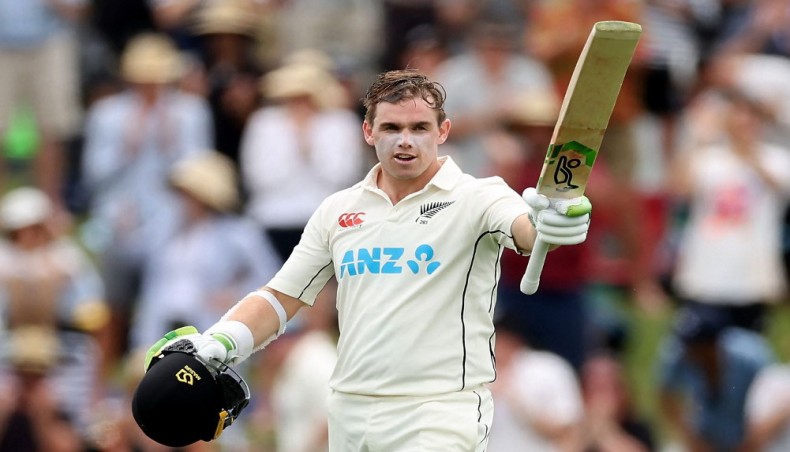 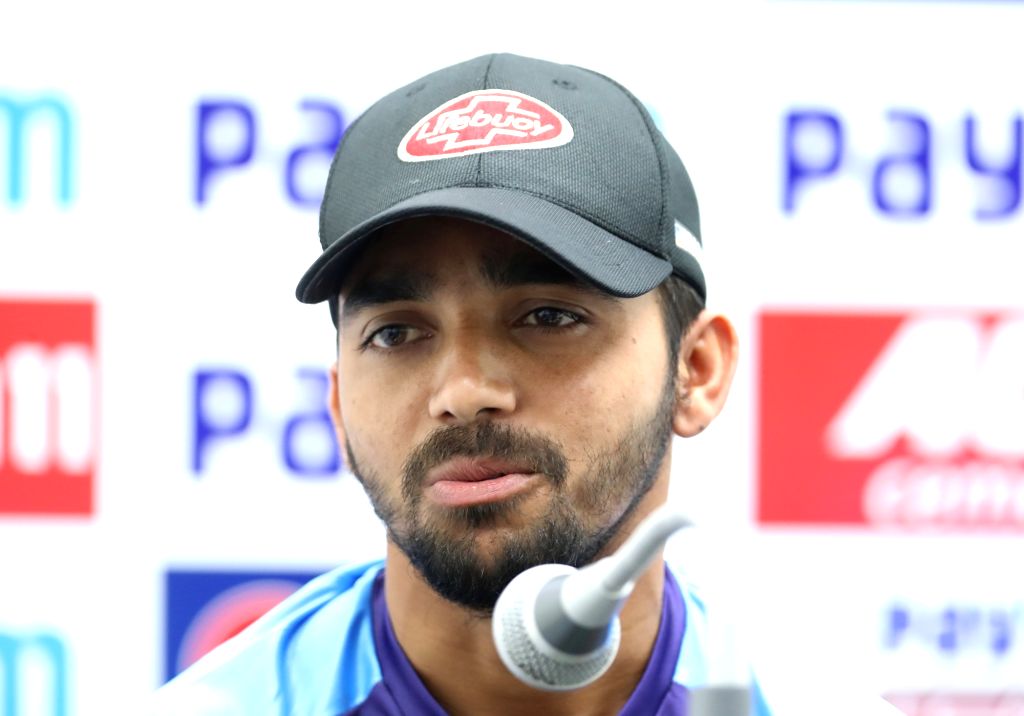 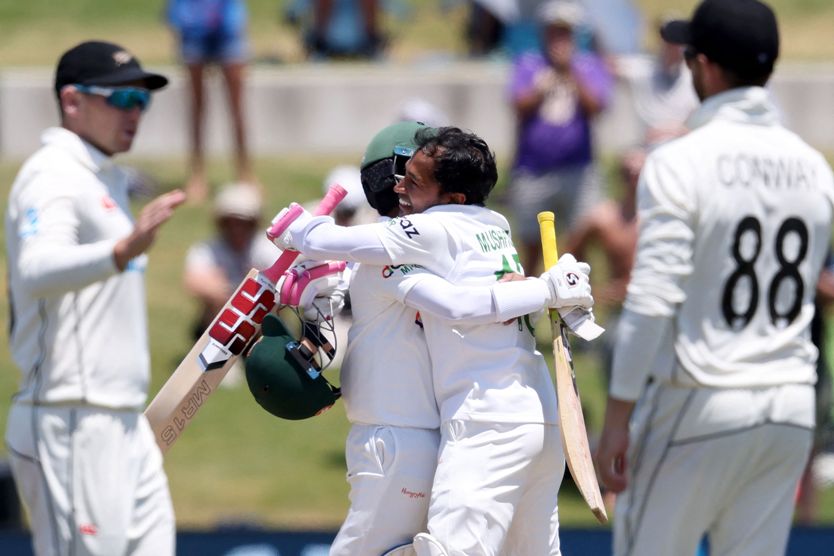 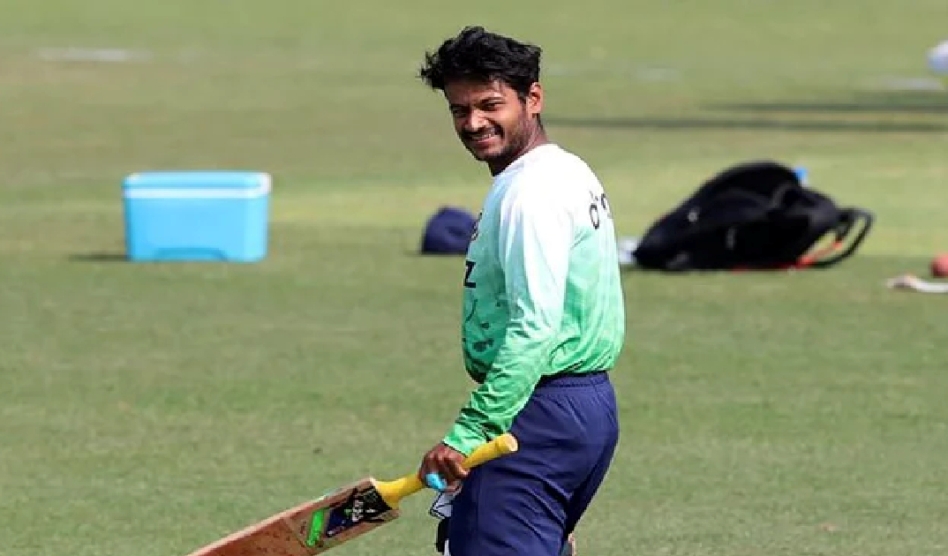 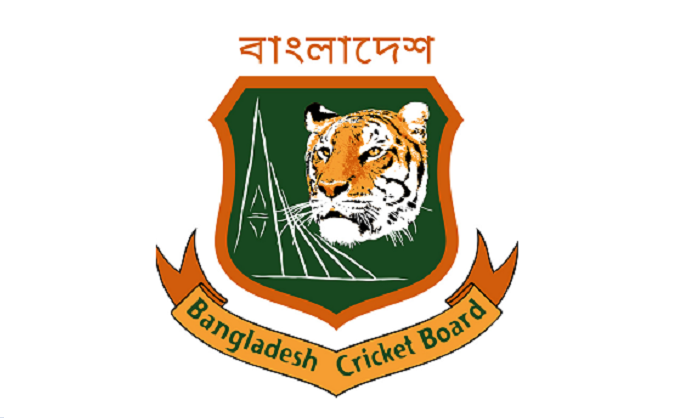 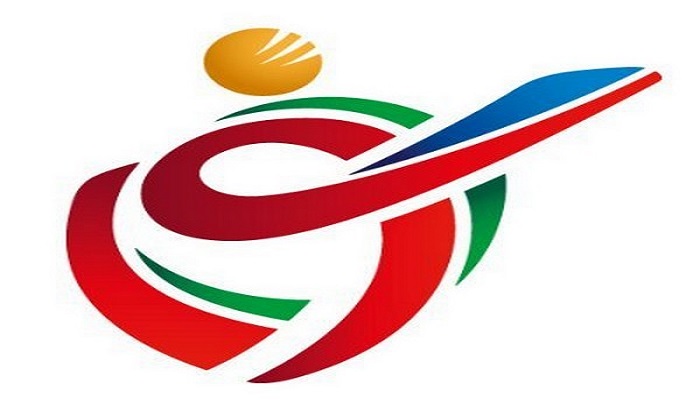