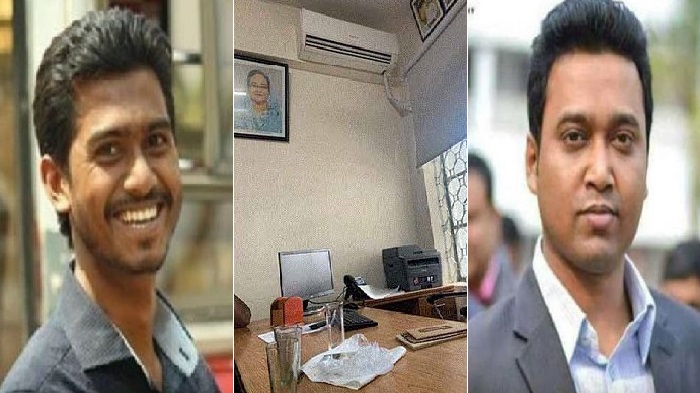 “As a student representative, GS Golam Rabbani can’t in any way set up air conditioners in his office room as common students of the university are forced to cramming into the “Gonoroom” (a single room shared by many fresh students),” he told a correspondent of a Bangla national daily on Tuesday.

The DUCSU VP said, “More than 20 students reside miserably in a single ‘Gonoroom’. Even there exists no celling fan for them in some cases. How can a DUCSU leader can set up air conditioners in his room? I can’t support this morally.”

Golam Rabbani, also the general secretary of Bangladesh Chattra League (BCL) has recently set up the air conditioner in his DUCSU office of the DU campus, according to media reports.

This move by the DUCSU GS has instigated a criticism among the common students of the university over social media platform.