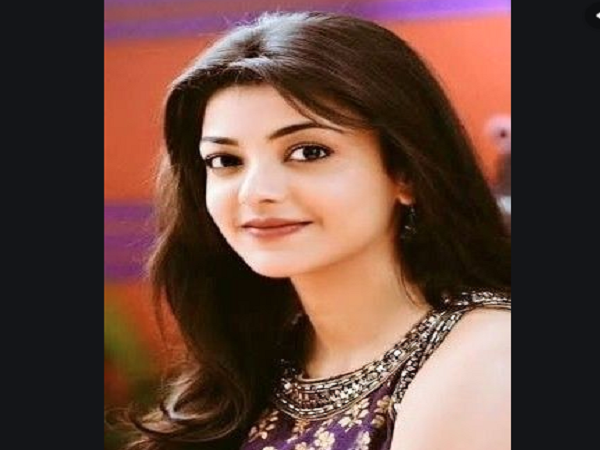 No, Kajal Aggarwal has not been replaced in Sanjay Gupta's upcoming film Mumbai Saga, the filmmaker confirmed on Tuesday. Sanjay Gupta shared screenshots of media reports suggesting the role has been recast with Tamannaah Bhatia and dismissed them as 'pathetic fiction.' Sanjay Gupta wrote, "This is pathetic fiction. We just finished our first schedule with Kajal Aggarwal who has been nothing short of brilliant in her performance. So, please refrain from your desperation for fake stories." The action thriller features John Abraham and Emraan Hashmi in the lead roles and it is produced by T-Series' Bhushan Kumar. Mumbai Saga is one of four upcoming gangster films, which will be produced by Bhushan Kumar.

Sanjay Gupta, who last directed Hrithik Roshan and Yami Gautam in revenge thriller Kaabil, is best-known for making films inspired by stories of the Mumbai underworld. His repertoire of films include Musafir, Plan, Shootout at Lokhandwala and Shootout at Wadala.