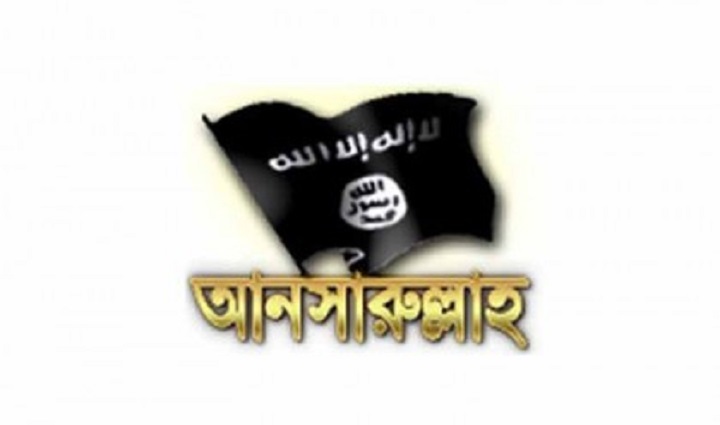 A team of Anti-terrorism Unit (ATU) claimed to have detained three members of banned militant outfit Ansarullah Bangla Team (ABT) from sector-7 of Uttara in the capital on Monday.

The detainees are identified as Md Rasel Hossain (21), a student of Rajshahi Institute of Engineering and Technology, Juwel Mahmud alias Imam Mahmud (26) hailed from Bagatipara of Natore and Abu Jafor Sohel (36), a resident of Khilgaon in the capital.

Acting on a tip-off, the team launched a drive at bus stand of the area and detained the “militants” last night, said a press release.

They are all members of Ansarullah Bangla Team. Jihadi books, mobile phone, SIM cards of different mobile operators, ATM cards of several banks were seized from their possession, the release added.